We are also the preferred and chosen finance team selected by a number of accountants and financial planners in Melbourne, who trust us to provide home, business, commercial and SMSF lending for their clients. 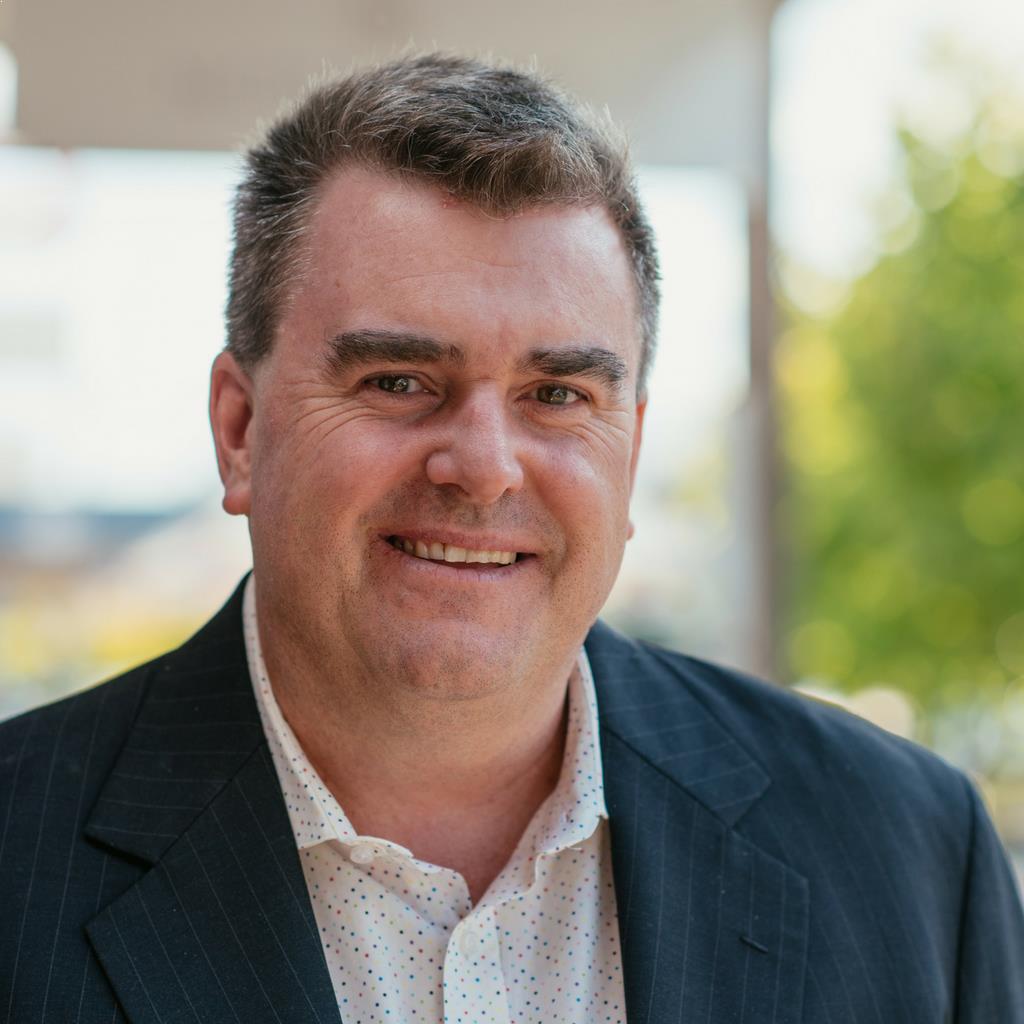 Tim Rodda, the Director and owner of Loans on the Run, has been in the finance industry for over 32 years, and has helped thousands of clients with Residential and Commercial Finance. He started his career in banking, where he was quickly promoted to senior roles and into the business banking divisions. He left the banking sector to start his career as a broker, when the broking industry was in its infancy.

He opened and operated the first Victorian Wizard Home Loans office in Moorabbin in the 1990’s. He later branched out into Business Development Manager roles, before founding 3 other successful brokerages – one in Carlton and two locally in the Bayside area. He has also mentored and trained many brokers, who have gone on to have their own successful careers.

Loans on the Run started in 2011, as Tim wanted to start up a new Mortgage broker and Mortgage Management brand. It has now become one of Bayside Melbourne’s busiest and most highly regarded independent brokerages. Tim has substantial experience in all forms of lending, providing services that many brokers only ‘dabble’ in.

An industry veteran, and award winning broker, Tim is known in the industry as a fierce advocate for his clients. If Tim can’t get you a suitable loan, then next to no-one can! Known for his incredible knowledge of the industry, he has obtained finance for even those complex scenarios and clients whom other brokers and banks have failed to assist.

He holds a Diploma of Finance and Mortgage Broking Management. He is also a directly accredited Mortgage Manager, a credential he is proud to hold, and has had for over 20 years. Few brokers hold this direct accreditation, and it increases his ability to service our clients.

Tim is a Bayside Melbourne local, and also has four young children. He enjoys spending his leisure time with his family and barracking for his beloved AFL team, Melbourne Demons. He has been actively involved with the local community over the years, especially in coaching sport and administration of a local football club.

Speak to us
Apply online 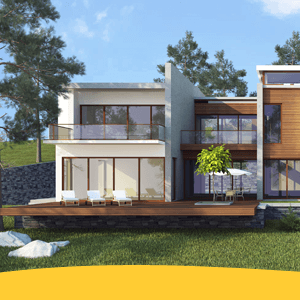 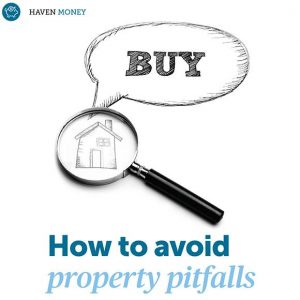 The Must Knows Before You Buy!

If you have seen the movie Money Pit, in which Tom Hanks and Shelley Long play a hapless couple whose home renovations plummet from bad to disastrous with every swing of the hammer, it’s easy to see why buyers should